6:30  Hive Dive or Q&A Led by President Ryan Smith (If doing hive dive please bring at least your veil.)
7:00  Who are the Mites Really Biting with Dr Zac Lamas

Program:  Dr. Zac Lamas on " Who are the Mites Really Biting?"

After hand sampling over 30,000 bees we have new findings on the seasonal distribution of Varroa in a honeybee colony. Come listen to the talk on Varroa biology, viral transmission and management. 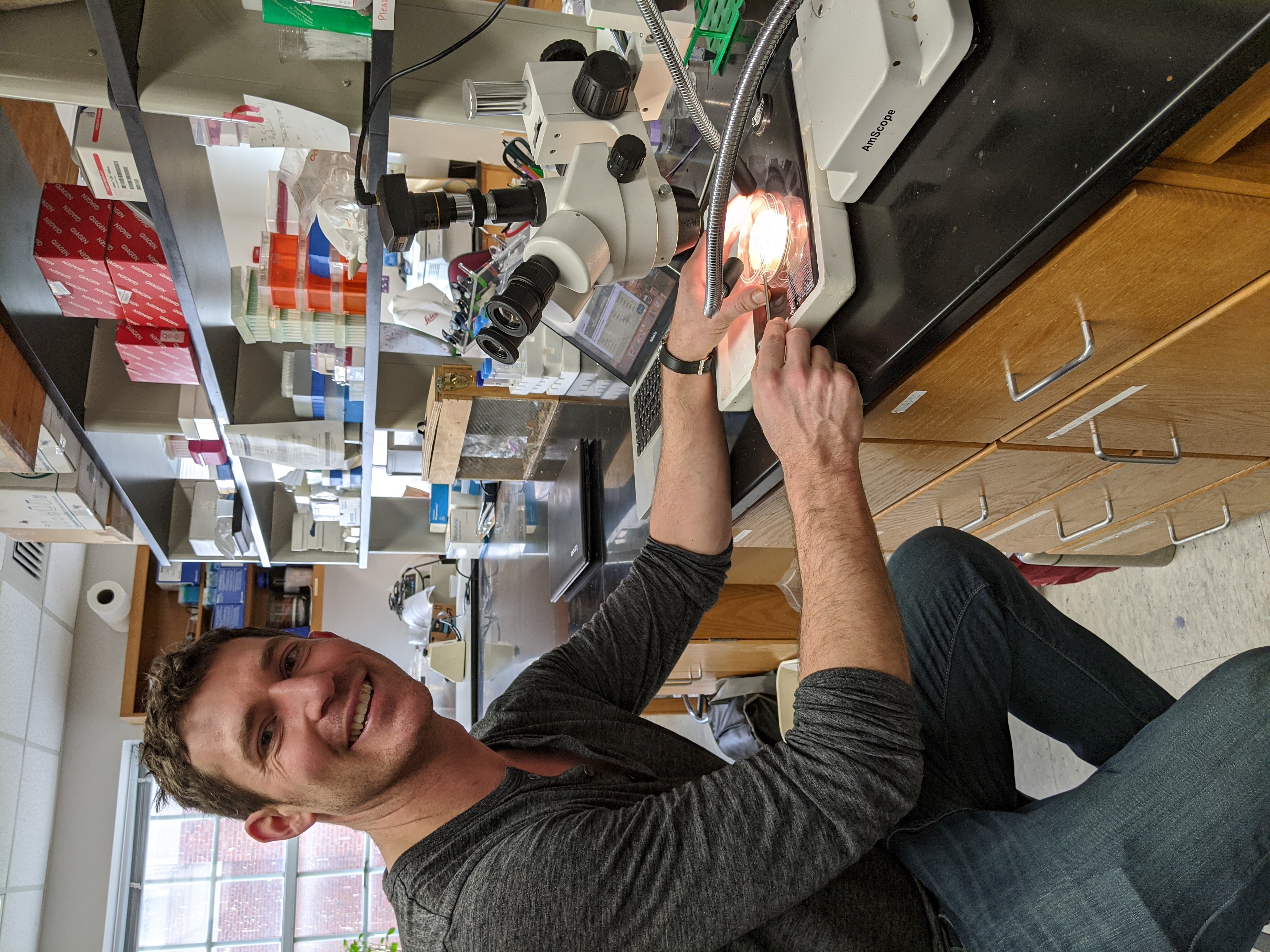 transmission in a honey bee colony. His current work uncovered how varroa are actively feeding and switching from one adult bee to another, and that relatively few mites are responsible for a majority of parasitized bees. During his PhD he was the recipient of the PAm-Costco award where he studied the vectorial capacity of Varroa destructor. He actively speaks at bee clubs and professional conferences, largely sharing information on beekeeping management. Zac previously worked for Michael Palmer at French Hill Apiaries in Saint Albans, Vermont. On the side Zac is the owner and operator of RockStar Queens. He produces quality nucleus colonies and queens in central Maryland.